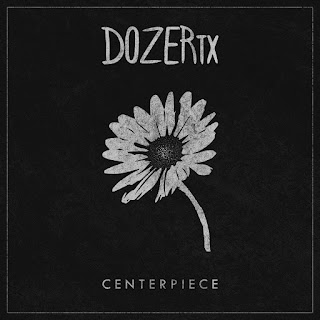 
Review: "Never be afraid to put your happiness above someone else's," explains Miles McMillen of Dozer TX. The band was formed in 2014 by former Handguns guitarist Kevin Cale and their sound is best described as aggressive emo pop-punk with a dash of alt rock. The quartet from San Angelo, Texas have just released their sophomore EP titled Centerpiece.


"If confidence is key, I'm locked out," sings McMillen on the album's first single "Fixated." "I'm a crowded room you don't wanna pass through, but you have to," this is a song about moving on and picking up the pieces. A running theme throughout the album.

The dual vocals of Cale & McMillen really shine on the album's title track "Centerpiece" and the duo does a solid job of capturing the struggle between feelings of anger and sadness experienced after a toxic relationship has come to an end. "Everything ends, one way or another."

Unfortunately the album also has to end. An ending which comes much too soon because this is a release that feels like a concept that could easily be a full length album as each track flows well into the next and just about every one could hold it's own as a single.

Our Score: 9/10 - In an era of downloadable singles, Dozer TX provide a short but sweet selection of songs that make choosing just one an impossible decision. So you might as well choose 'em all. 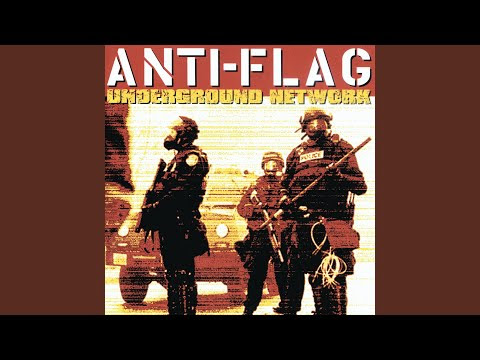 What Is Pro Fighter Q? | Discussing Lyrics of "Bullion" by Millencolin 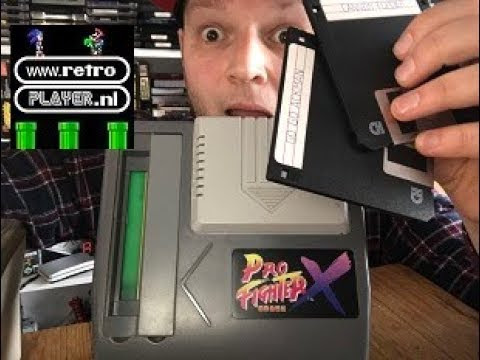 What is a Pro Fighter Q? What does a Pro Fighter Q do? Are there any Pro Fighter Q socks? Is anybody listening to me? Billy Madison references aside, some people that listened to Millencolin's classic tune "Bullion" have pondered the lyrics near the end of the song where Nikola Sarcevic refers to something called a Pro Fighter Q. To put it simply, Super Pro Fighter Q was a knockoff device that could be used to "backup" Nintendo  cartridge games back in the 90s. I had actually never even heard of these until doing research for the song lyrics, but maybe the following video can explain how a similar device works. So why does Nikola Sarcevic make a reference to the device? Probably because it rhymes with "you." At least, that's my best guess. He's going through a list of things he plans to change and he's conveying the message that he's changing everything. Even things that are close and dear to him. If Nikolai's time has been dominat
Read more