Showing posts with the label Billie Joe Armstrong
Show all

Remember when punk bands openly criticized left-wing politicians? Pop Punk Radio remembers. These two videos were bonus features on the Special Edition CD of Warning back in 2000. They would play if you put the album in to your computer. The "Think Twice" video somewhat mimics a slander video that was released in the 90's during the Bill Clinton election. Slick Willy gave an interview where he stated that he had once smoked marijuana, although he also claimed that he "did not inhale." Political opponents made a spectacle about a Presidential candidate having openly admitted to having "ingested one whole marijuanas" and went full-on dank meme mode with it. Meme mode for the 90s basically meant they threw a bunch of television propaganda/adverts at us in the months leading up to the election. Back in the 90s, weed was heavily stigmatized and criminalized, at least openly within "professional" circles. Some uptight political types thought that
Post a Comment
Read more 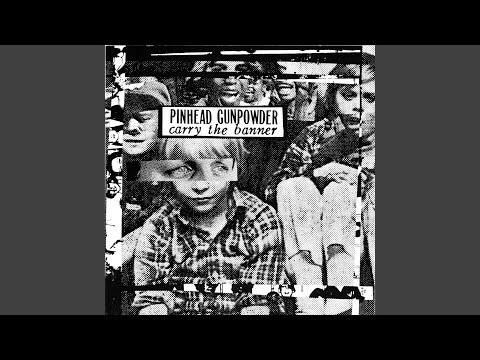 "Freedom Is..." by Pinhead Gunpowder 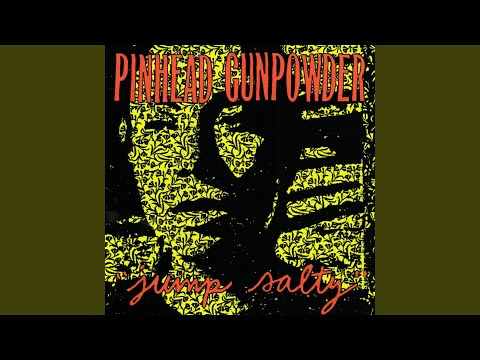 Lyrics: "Home of the brave, land of the free, Where "freedom of choice" just means Coke or Pepsi... But I'm not buying it. They say if you're not working You're just wasting away, "Employment gaps look bad on your resume"... But I'm not buying, I'm not buying, I'm not buying their incentives, their lies, Their empty promises -- just chains in disguise -- while they steal away our very lives! Tell me why there's still a 40 hour work week While unemployment's on the rise? Why do we keep overproducing But hard just to survive? Why does "surplus" food rot While hungry people die? We're stripped of human dignity, Forced to live in poverty, Cuz in this land of the free Our "freedom" is all fake. We're wage slaves to the company, Land slaves to the property, And tax slaves to the economy Of the capitalist state! It's illegal to squat or live on the street, But rent is extortion when you have to pay to
Post a Comment
Read more 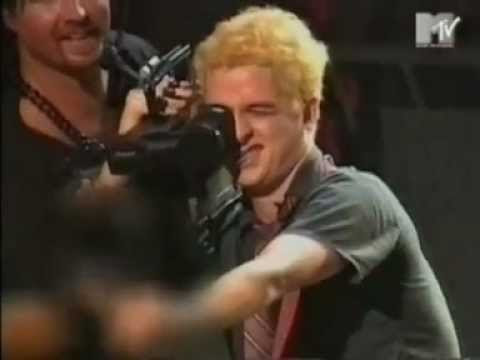 "Hey. Whatever you do, when someone falls down please pick 'em back up. Just because there's a ... camera in your face doesn't mean that you're not looking out for each other anymore, right?" Well said, Billie Joe. Well said. Help us grow our YouTube channel by subscribing!  https://www.youtube.com/user/poppunkradiodotcom
Post a Comment
Read more 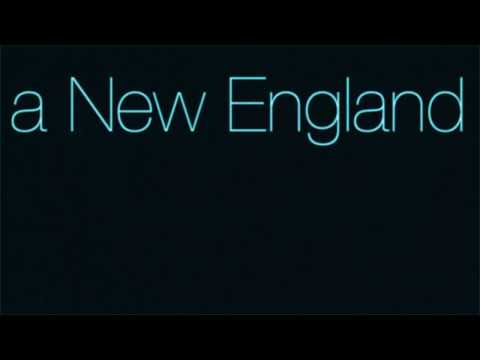