"Will of the People" by Tim Pool

"I'm Changing EVERYTHING..." by Tim Pool 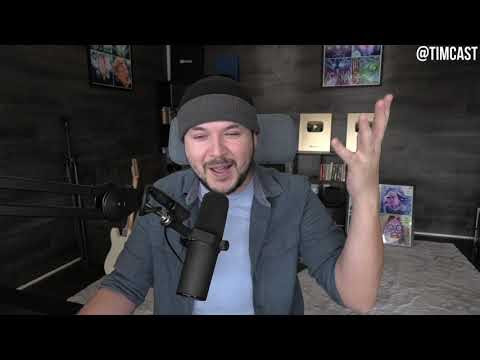 Tim Pool discussing culture, skateboarders, and making a positive impact.  Key Points:  (3:44) - Leftist culture vs skateboarders who value individuality and freedom. Need for healthy masculinity. (5:45) Conservatives in the cultural arts. (6:20) Individualism in skateboarding. (7:58) Inspiring younger generations. (8:56) Leftist dominated media. (10:08) Individuality, self-responsibility, and hard-work. (11:11) More about inspiring younger generations. (13:30) Bringing back offensive comedy in the face of cancel culture. (15:11) DO something! (15:33) Telling ignorant people to fuck off. (16:50) Building vs tearing down. (17:50) A place for people to chill and find positive inspiration. (20:27) Call to action.
Read more

- December 01, 2020
"Santa's Sweaty Sack : Christmas Punk Rock Playlist" is now available on Spotify! Use the playlist below or the following: link
Read more

"No Lives Matter" by Tom MacDonald 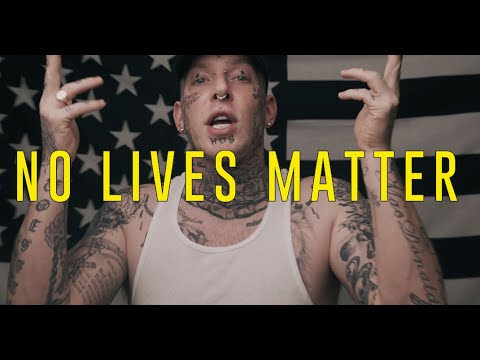 "We're all broke and nobody recovers until we accept that we're all brothers." Tom MacDonald is perhaps one of the punkest musicians out there at the moment and he's not even a "punk." Then again, who cares what "punk" is? We support his message.
Read more

Toasty & Clyde in "The Break-Room Toaster" 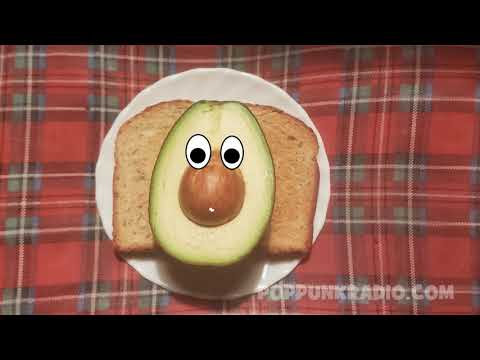 Oh, what a sheltered and spoiled life we must be living when the worst thing we have to complain about is a dial on a toaster.
Read more 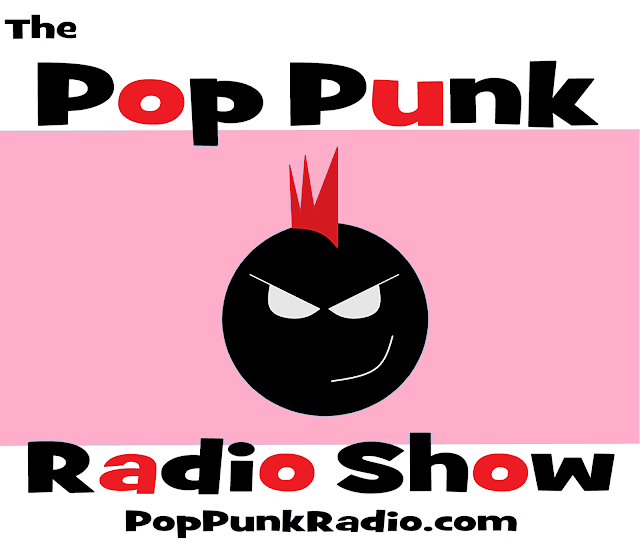 Episode 2 pays tribute to Monsters and Anti-Heroes. In a world of cancel culture, being one's bold accomplished self can make a person a target of criticism by those who have accomplished very little. We here at Pop Punk Radio say FUCK CANCEL CULTURE! If something offends someone, they have every right to decide not to listen or watch. However, the moment they try to recruit an army of complainers with them is the moment they cross-over into "Karen" territory. In short: PC babies, grow up! Critical thinkers, welcome to the show! In this episode's podcast, JD goes on a tangent about the time he sold Bill from Silverstein one of his own band's albums. He complains about complainers and repeating choruses in rap songs. He also tries to pronounce "Ghostemane" and offers a genius idea for moshing at social distance concerts. Bands featured in this playlist include: Falling In Reverse, William Control, Eminem, Tom MacDonald, "Weird Al" Yankovic, G
Read more
More posts