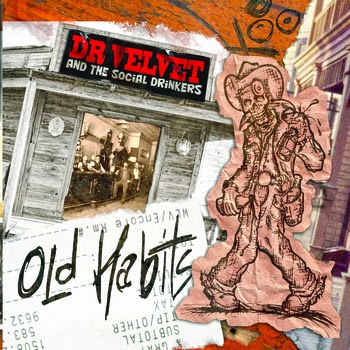 Review: "All songs should start with a bottle of jack" sings Ryan Wilcox (or should we say Dr Velvet?) on the opening track for Old Habits. "No Complaints" opens with the proper ingredients for a band called Dr Velvet And The Social Drinkers. It's true that many great songs have been written during times of pain and struggle in an artist's life. However, in Dr Velvet's case, "the problem is..."

"...nothing's wrong." The opening track is an ironic tune about a songwriter who is troubled by a lack of troubles. 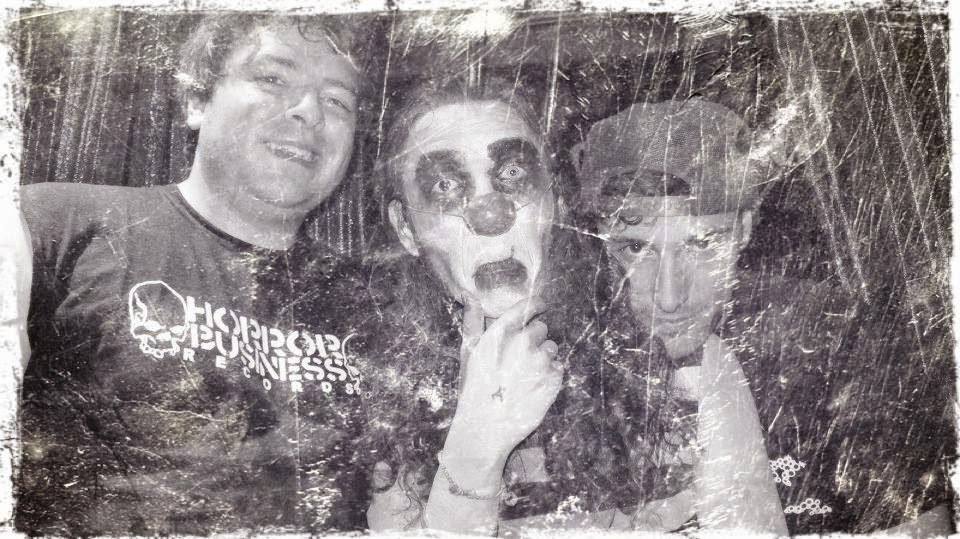 The album's title track "Old Habits" is a song about growing up and how the more things change the more they stay the same while the fourth and final track is a happy break-up song called "Thankful That You're Gone." Featuring guest vocalist Rachel Mintz to provide the female perspective.

Our Score: 7.5/10 - A short but sweet EP of gritty punk and rock n' roll. This is the type of music that we probably would have heard in old west saloons if the old west had studded belts and tube-amps.

See also: If you enjoy Old Habits, you might also enjoy the Drunk Again E.P. by Yes Mistress!