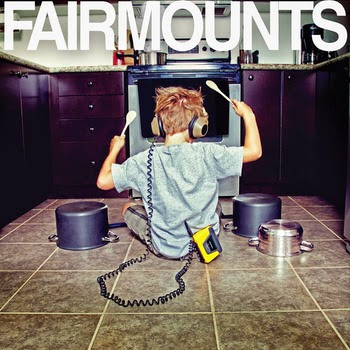 Similar Artists: Teenage Bottlerocket, Green Day, The Queers, Versus You

Review: A great fictional character named Milhouse once said "fun is fun." He might not have been talking about Fairmounts, but he may as well have been. If there's one word to describe the band's latest album Kiddo, it's "fun!"

The album cover has a kid sitting on a kitchen floor wearing a cassette walk-man with 80s head-phones while wailing away to the beat on some upturned pots and pans with wooden spoons as his drum-sticks. Exactly what you will find yourself doing with the nearest available objects while listening to this album!

90s era pop & skate punk is alive and well in this release and 90s fans will likely catch the references to the
1993 film The Fugitive starring Harrison Ford in the album's lead track "Devlin McGreggor." The song is named after a fictional pharmaceutical company which Ford's character (Dr. Richard Kimble) is working to expose. If you've never seen the film, check it out! It's a classic! Just like this album will likely be 10-20 years from now!

It's hard to pick a stand-out track because there are more than a handful of them. "Attack Of The Deadheads" would be the perfect song for a split with Teenage Bottlerocket while "Pink Suitcase" will have you humming along for hours after just one listen. Our only real complaint is "6 Outta 10" which comes across a bit derogatory. We're unsure if the addition of guest vocalist Joe Queer helps or hurts in this regard.

"Common Sense" is a catchy little tune that begins with a single electric guitar and vocals which explodes into a sing-a-long proper for the end of an album or live set.

Our Score: 9/10 - Fairmounts deliver a proper debut full-length with Kiddo that will have fans of pop and skate punk singing along years to come. Green Day's Insomniac meets Teenage Bottlerocket with more optimism.

See Also: If you enjoy Kiddo, you might also enjoy Moving On by Versus You 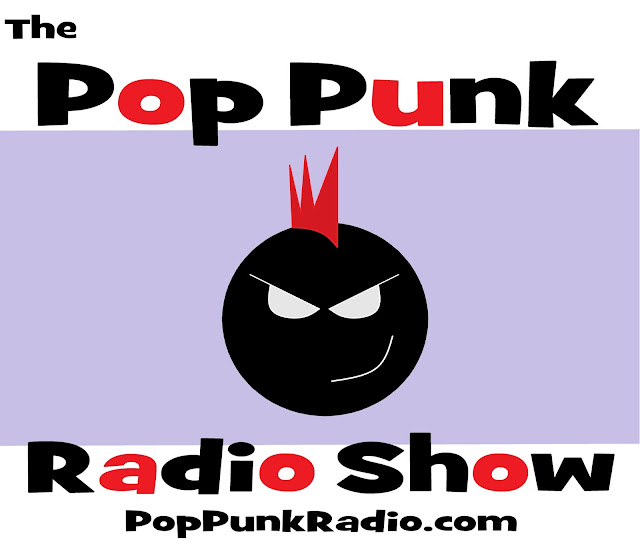 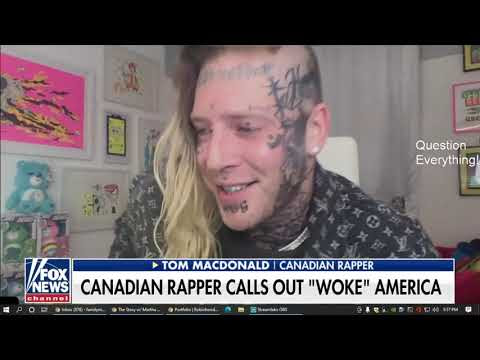