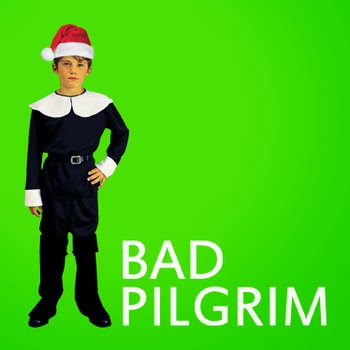 Review: Christmas comes but once a year, and it's a shame because some music is too good to keep locked up for 11 months. Case in point, the Xmas EP by Bad Pilgrim. Five short songs of Christmas covers which are sure to start your holidays off on a good note. 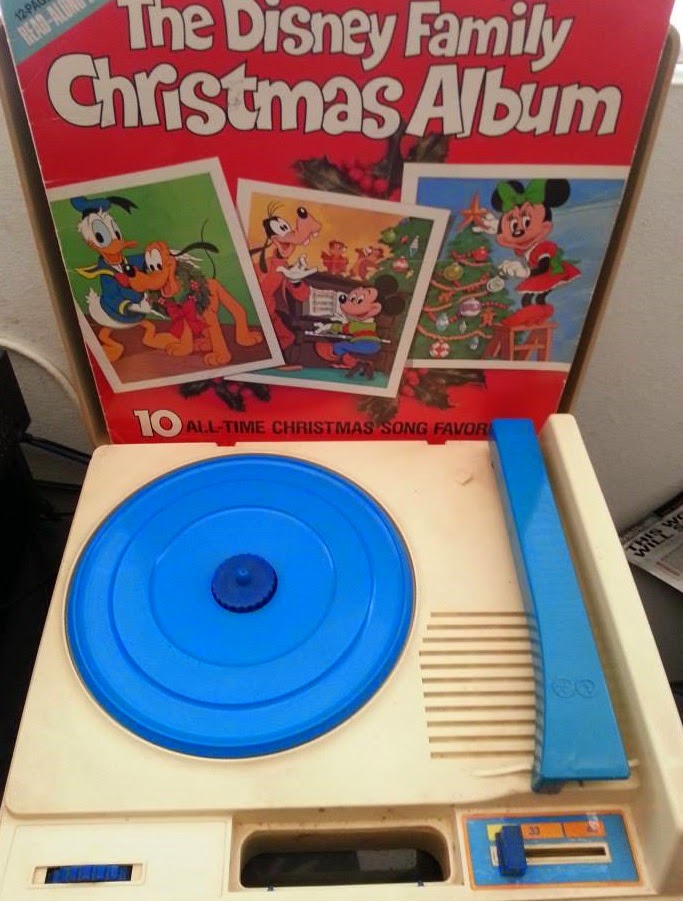 The album kicks off with a surf-ska cover of the Beach Boys' "Little Saint Nick" which cranks the song up to skank-able speeds. Followed by "Rockin Around The Christmas Tree" and one of my personal favorites on the EP, "Last Christmas" which was originally performed by an 80s UK pop group called Wham!

Many listeners will recognize the fourth track as a cover of "The Christmas Song" originally performed by Alvin & The Chipmunks. I used to own a Fisher-Price turntable as a kid and remember playing that song to death during the holidays. It's nice to hear a proper punk'd up version to mix things up a bit.

The album ends with a rendition of Paul McCartney's "Wonderful Christmas Time." Like the rest of the songs on the album, it's sped up, punked out and certainly gets me more amped up and ready to dance than the original. I wouldn't go as far to say that Bad Pilgrim have out-done the original versions of the songs, because they are all classics and you really can't replace a classic. But Bad Pilgrim certainly make a damn good case.

Our Score: 9/10 - Incredibly short but super sweet! I know that I personally have no problem cranking these tunes up in my house instead of the originals. Good job, Bad Pilgrim!