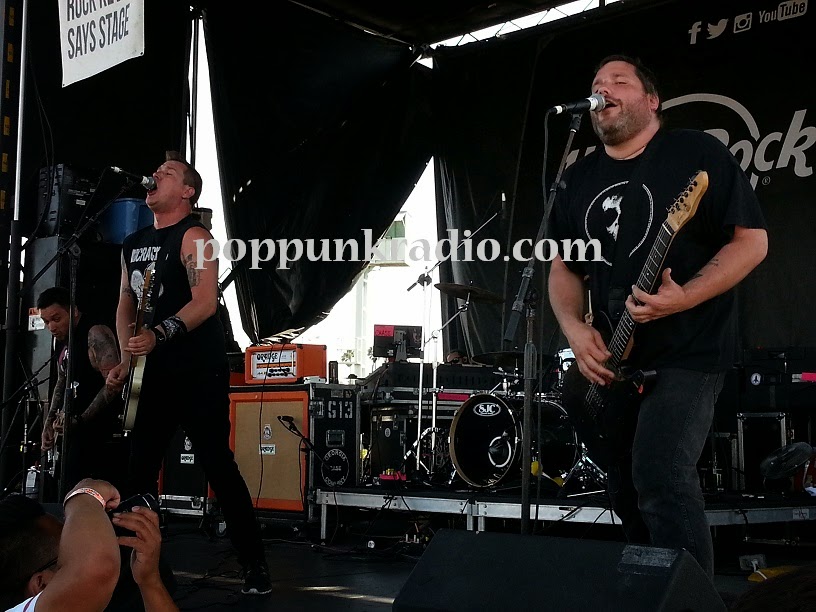 Summer is pretty much over and another year of Warped Tour has come and gone. As the mohawks and chin-beards head back to school, work or whatever else they do during the non-festival season, we here at Pop Punk Radio reflect back on what was Warped Tour 2014, at least small portion of it.

Fans of Warped Tour's past may annually complain about the "decline" of the Tour while anyone who attends can tell you there certainly is no "decline" to speak of. Certainly not in terms of attendance. I would say it is more of a "changing of the guard" with the festival focusing on other genres that currently have more appeal with the younger generations. With that being said, there are still plenty of acts for the old-school fan of Warped Tour to enjoy.

Enter, Teenage Bottlerocket, who started things off with a blistering performance of "Headbanger" and continued to rip through their set at a break-neck pace. Warped Tour is notorious for their shortened 20-30 minute sets and TBR wasted no time in order to cram as much music in as possible.


Most of the songs from their set would focus on their latest album Freak Out, which was fine with me. Flying through "Cruising For Chicks," "Necronomicon," Done With Love," "Freak Out" & "Mutilate Me" They did include some of the older TBR staples such as "Skate Or Die" and even added a new song which has not been released yet.

Overall, it was a solid performance that kept the energy going for the full 30 minute set. Covering pretty much all of the bases that a fan of newer TBR material like myself would enjoy. 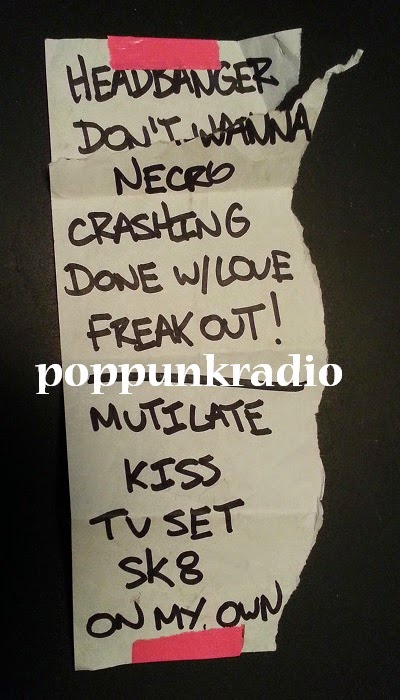 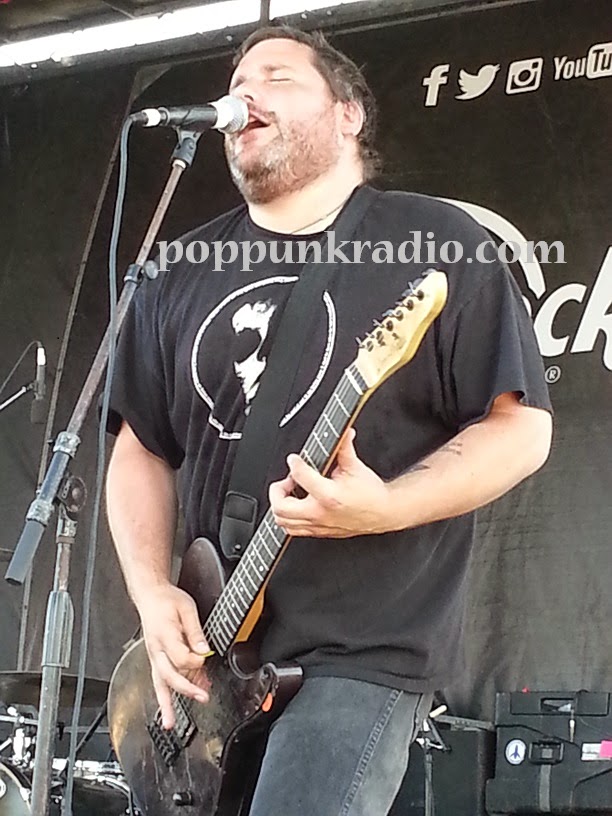 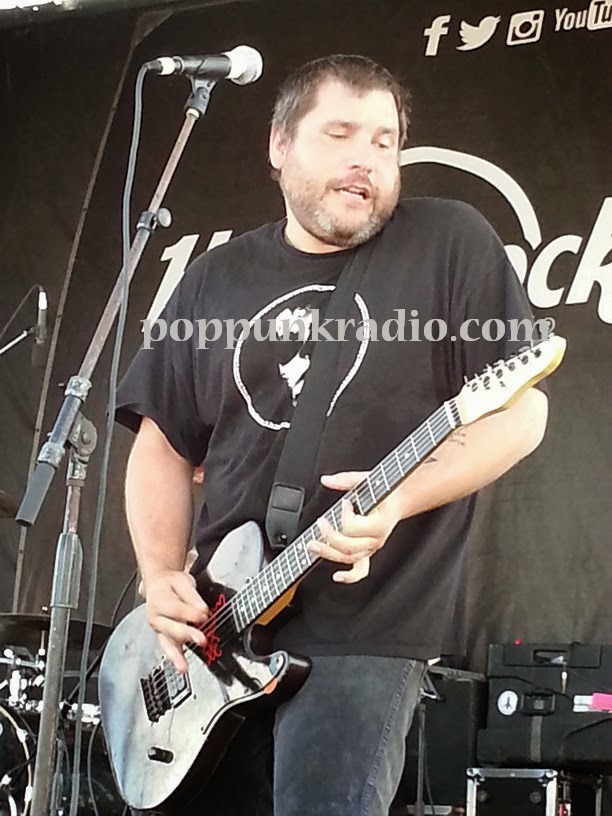 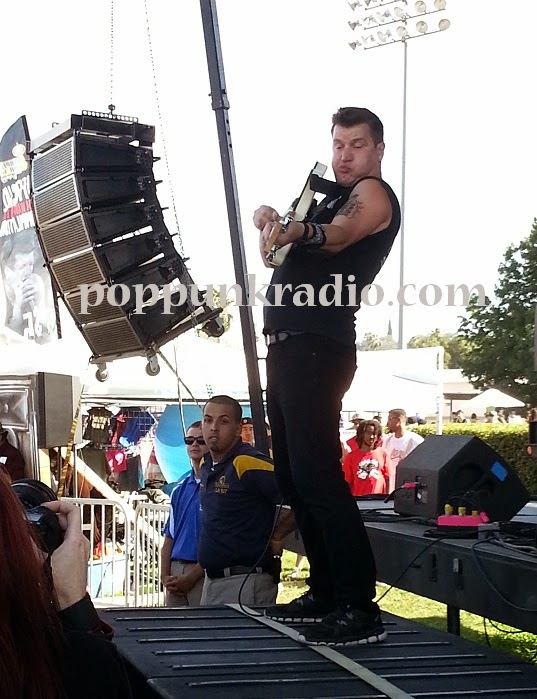 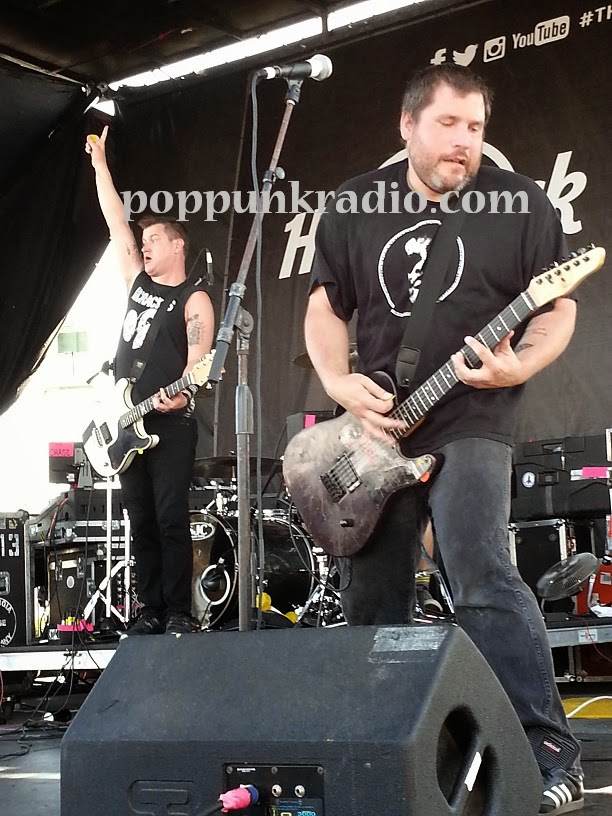