Album Reviews: Rise From The Embers by The Softer Side 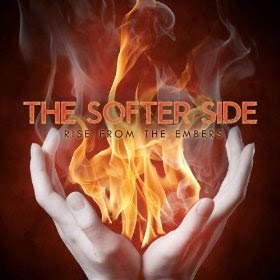 The Softer Side is back in spectacular fashion with their latest release Rise From The Embers. This trio led by Brian Crick from Jacksonville, Florida has recently become a quartet with the addition of former Yellowcard bassist Peter Mosley. It has been 8 years since their last release but, you know what they say; "good things come to those who wait."

The E.P. starts off with a short (24 seconds) intro track titled "Ashes of Recollection" which features a foreboding quote from William Manchester. Like the embers of a flame, the tension builds until it bursts into the albums title track "Rise From The Embers."

Like the mythological phoenix which rises from the ashes of it's predecessor with renewed vigor; "with the sunrise there is hope / rise from the embers still aglow / tomorrow will be better than today." What emerges from the flame is as equally powerful as it is beautiful. 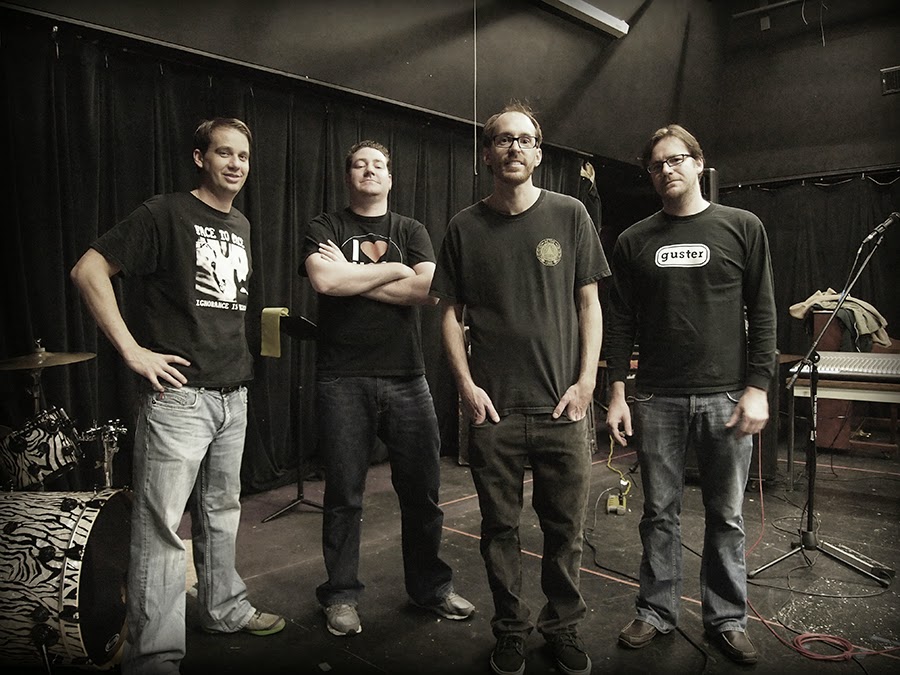 The music is well written and the lyrics are both catchy and meaningful. "Nothing To Say" is perhaps one of the most powerful songs on the album with a message along the lines of "Face Down" by fellow FL pop-punk/rock artists Red Jumpsuit Apparatus."

The vocals are smooth and incredibly listenable. Our only complaint is that we want to hear more! However, despite being labeled as an E.P. the album clocks in at a little under half an hour long (25 minutes). So we can't complain really!

Our Score:
9/10 - A solid release with powerful messages that will leave you wanting more.

Check out their lyric video for "Love & Lust" here: link

Preview or buy Rise From The Embers on Amazon


Album Reviews Featured Artists Rise From The Embers The Softer Side