Song Discussion: "Scream Out" by The Unseen 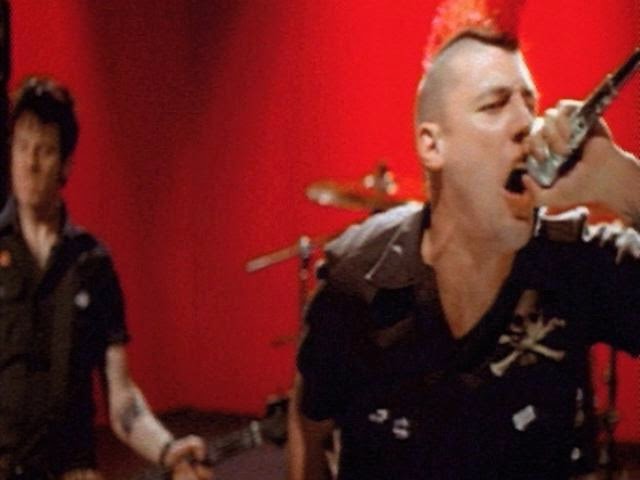 "My frustration, it needs release. So cut me open and hear me bleed!" shouts Mark Unseen in "Scream Out" off of their 2005 release State of Discontent. The second track of the album, which is tied to the preceding track via distorted feedback along the lines of Green Day's Brain Stew / Jaded combo.

"Playing punk keeps me sane, I don't need drugs to numb the pain." Ok, so maybe some still do, but Mark reminds the listener that there are other ways to cope with frustration. "I'm screaming out / it feels so good, this therapy!"

This song is fairly straight-forward. At it's core, it's about venting your anger and frustrations in a positive way. On a deeper level, it is also a cry for help from someone who has become fed up with negativity. One can't help but look back at the era this album was released for further explanation...

2005 was the year that George W Bush was "re-elected." We put that word in quotes because the election was fraught with corruption, leaving many to feel as though their voice was not accurately represented. Still reeling from the attacks of 9/11 just 4 years earlier, the political climate in the US had quickly soured, nearly overnight. Much of America's young men were scared shitless about the prospect of another draft dragging more innocent American lives into a foreign country to fight another man's war. Although this song may not have been a direct response to politics in general, it came at a time when many of us were struggling with the same sense of frustrated helplessness.

In many ways, we haven't come very far in the last 9-10 years. The American people still feel as if their voice is not being heard or accurately represented and American politicians are still pushing for wars in foreign countries when we would probably be better off minding our own damn business. This song will always hold resonance with frustrated youth, but in 2005 upon first listen to this song, it couldn't have come at a better time.

"...it keeps me alive, I hope it helps you. I won't let your worthless America ruin me. NO WAY!"