Pop Punk Radio is an independent online streaming radio station providing listeners with a special blend of pop-punk, skate and ska/punk. We here at Pop Punk Radio believe that pop-punk is one of the more misunderstood styles of punk music.

What is pop-punk?
Pop-punk is the fusion of pop music styles with the energy and chord progressions of punk rock. A somewhat edgier and more aggressive form of pop-music or a softer, but catchier form of punk rock.

What bands are considered "pop-punk" bands?
This list could go on forever, but some of the more notable bands you may have heard already include Blink-182, Green Day, Sum 41, Jimmy Eat World, New Found Glory and Fall Out Boy. The Ramones are generally considered the pioneers of pop-punk. Although they may or may not have been the first pop-punk band to exist, they were certainly one of the first to bring the style of music to the masses.

Old School Era (70s-80s): This basically includes bands such as The Ramones, Descendents, The Queers, The Riverdales, Screeching Weasel & The Buzzcocks. The music was simple, but energetic and played WAY FASTER than much of the music that exist previously.

California / Skate Era (Early-Mid 90s): This is the style that EXPLODED into the mainstream following the success of Southern California bands such as Green Day, Offspring, Pennywise, NOFX, Bad Religion & Face to Face. This style of music was very popular in extreme sports videos and absolutely dominates Tony Hawk's Pro Skater soundtracks. This is the era that we grew up in and is a heavy focus of Pop Punk Radio.

Mainstream Era (Late 90s-Early 00s): This was the era that followed the rise of the CA skate era and pop-punk was never more prevalent in mainstream pop culture. Bands such as Blink-182, Jimmy Eat World & Sum 41 dominated the airwaves.

Emo-Pop (Mid 00s): This style was ushered in, and largely defined by bands such as New Found Glory, Good Charlotte & Fall Out Boy.

Current Revival (Late 00s-Present): The current era of pop-punk is largely dominated by bands from the mid-western United States which often include a blending with indie music styles performed by bands such as Mixtapes & Modern Baseball. We have also witnessed the rise of "easycore" which blends pop-punk with hardcore and includes some amazing bands such as A Day To Remember, Four Year Strong & Chunk! No Captain Chunk.

The 90s influenced sound is also still alive with bands such as Teenage Bottlerocket, Versus You or just about anything from the Fat Wreck roster. Newcomer's Masked Intruder have also taken the scene by storm with their blend of 90s era pop-punk & 50s era oldies/doo-wop.

No matter what your preference is, pop-punk has been around for decades. It has risen, it has fallen and is on the rise again. Pop punk is not going anywhere and will continues to change, adapt and hook new listeners, generation by generation.

What does Pop Punk Radio do?

We here at Pop Punk Radio grew up during the 90s and although we include all styles of pop-punk created over the years, we make no apologies about focusing heavily on the 90s Cali/Skate sound. We are also not afraid to mix in some heavier or softer songs that dabble with pop, alternative or punk elements in their style. We aim to provide enough variety to keep things interesting without straying too far from our core, while exposing listeners to current upcoming bands & artists.

Tune in to PopPunkRadio.com and enjoy!

If you have a band that you think would be a good fit for Pop Punk Radio: contact us! 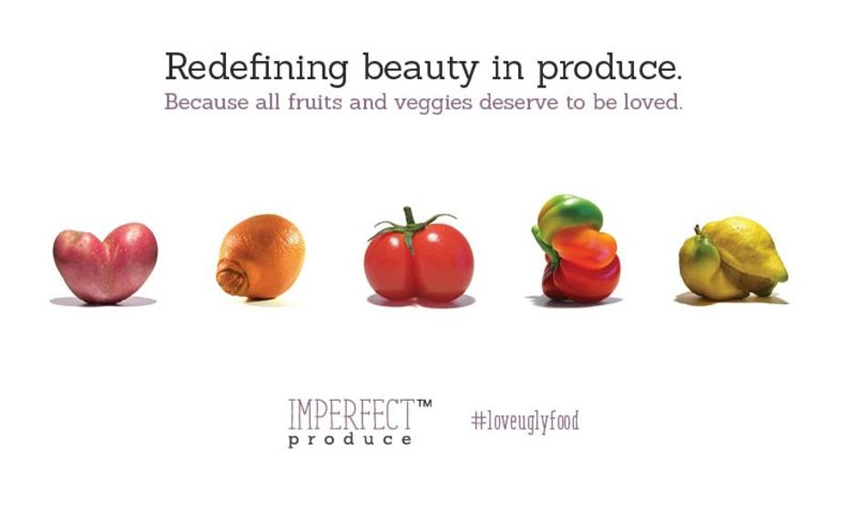